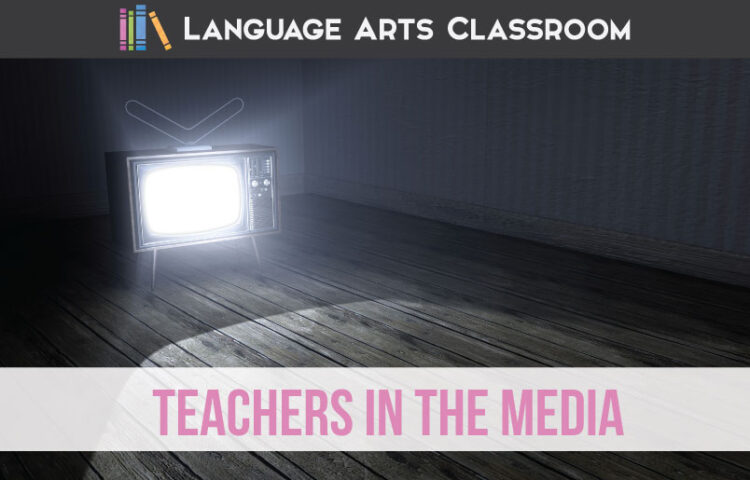 The media influence on education matters a great deal. It matters to teachers, and it should matter to society too.

I didn’t know it in high school, but the lyrics

are sung by Paul Simon.

I remember this song because teenagers are strange people. I felt it related to me for lame reasons:

Except that I wasn’t. I was learning lots. Most of it was social, but that wasn’t from a lack of effort on my teachers’ part. 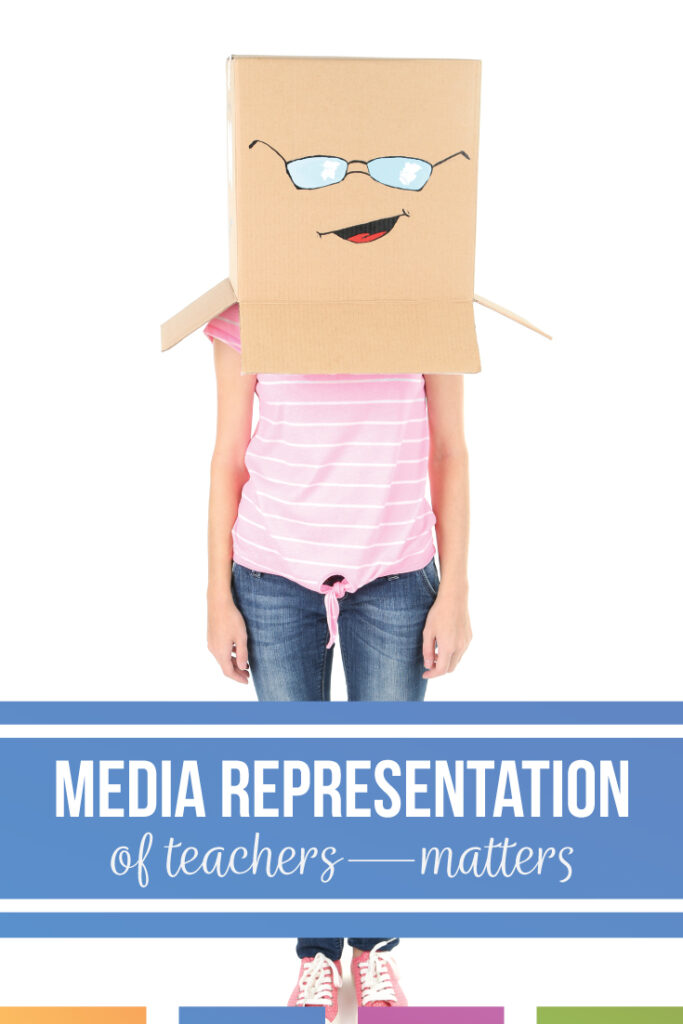 Sure many extenuating events and beliefs fed into why I blew off lots of high school book learning.

To be honest, a huge portion was because high school students want to fit in and do not know how to fit in—and I wanted to belong.

Media representation for the youth.

To accomplish this goal, teenagers latch onto role models, often famous people. They look around for examples of how to behave, what to believe. The media influence? Yeah, it matters.

So when Paul Simon sings about learning crap in high school, someone is believing it.

The image of teachers and administrators in young adult/ tween programming is pathetic:

TV shows need viewers, and they cater to their audience. Kids want to be in charge, they want to think that authority figures are wrong about life. Poking fun at public educators gets laughs and kids relate to those story lines as they search for their niche in society.

They are cheap laughs though, and the expense of educators who already do so much and do not reap the benefits of their students’ attitudes. Media influence on education starts during youth.

Adults might like to think they are above media influence, but of course, mass media does influence adults. Memes, social posts, and movies shape adults’ understanding of teacher behaviors, careers in education, and expectations of educators.

Consider the post, “One Teacher’s Brilliant Strategy to Stop Future School Shootings” by Glennon Doyle. Doyle outlines one of her children’s teacher’s to end bullying. The teacher rearranges student seating charts every Friday.

I have seen this story shared numerous times, illustrating the power of media influence on education. You can read it, as I have several times. Then see if you have questions like I do:

Doyle is not the only person to write about “savior teachers.” Entire movies are based on the silly notion that teachers can fix society’s ills. The media influence on education is everywhere and unfortunately, the expectations of adults becomes the expectations of administrators, voters, school board members, and parents. The inaccuracy of what teachers can do hurts educators.

For teachers, media representation matters. It should matter to society, too.