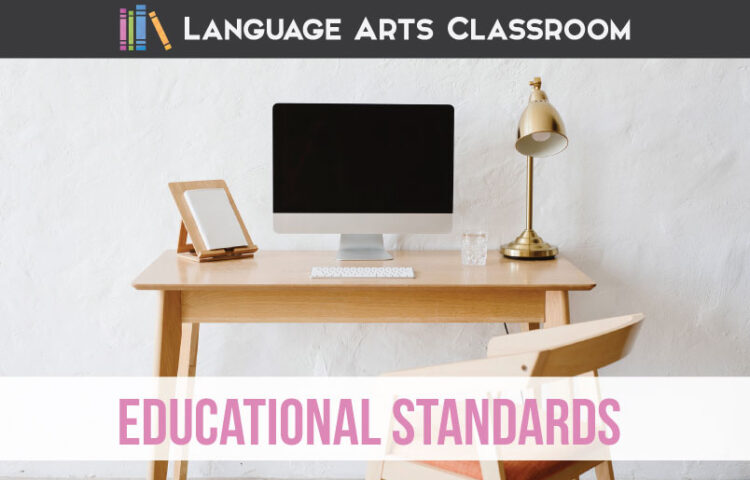 But. The public is suddenly interested in education standards and changes.

Are the standards good?

The common core standards came to the forum, even though most states had education standards for years. People love or hate the Common Core standards (actually, I know no one who loves them), but people are talking about them. To which I say, good. I want the public involved in the education process.

Even if people are angry, at least parents are investing time in them. Parents are bringing these standards to teachers, asking about them. Schools are hosting common core nights. This happened with my kids’ schools. Teachers and administrators answered all questions about the standards, showed how they work, and dispelled common myths. They gave parents tools to work with our kids – to help meet the new education standards.

Parents are reinforcing these standards at home, and a joint venture is happening in education. That, we can all agree, is wonderful. 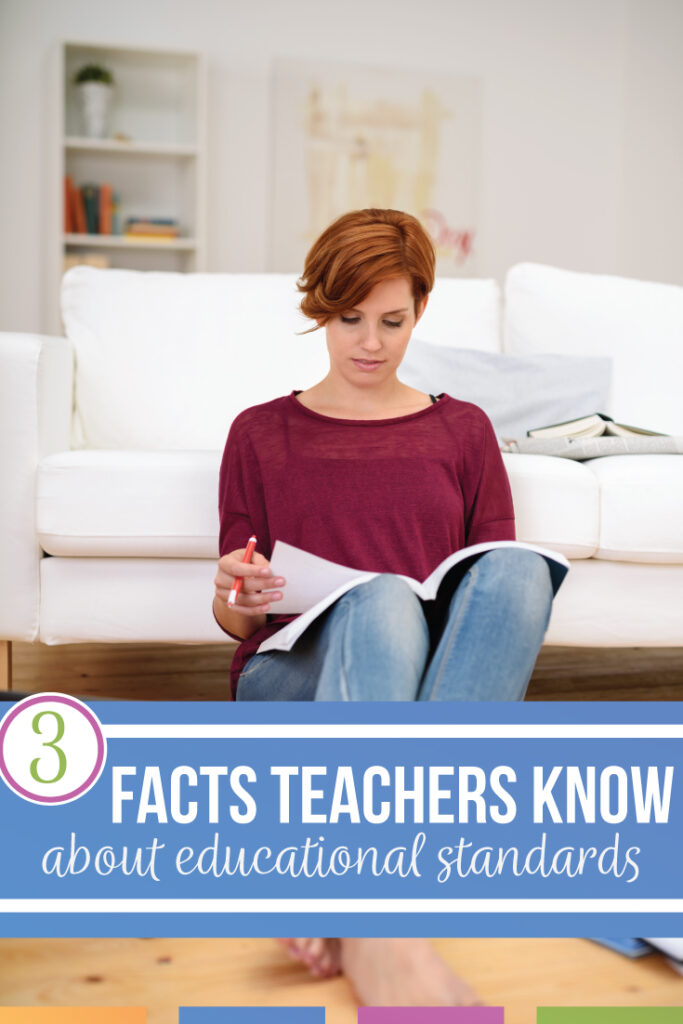 This isn’t a debate about the Common Core standards though. I appreciate standards, but naturally, I don’t think these standards are perfect. I don’t know a teacher who does. That isn’t the purpose of this post.

People complain about education standards—post pictures on social media, create Facebook pages about them. The frustration with something new that affects your children—I get that. As a teacher though, I think the public would benefit from asking why does my child need to know this? and not answering themselves with I didn’t learn it that way, I don’t know that and I turned out fine! I don’t think that any educator should respond to a concerned citizen with because I said! Instead, we can hash it out, decide what our students should know. The education standards can catapult into true education reform.

Teachers know things about education standards, and should be willing to answer questions. Educators are taking the time to explain standards. Google “common core standards explained” and thousands of explanations pop up. Educators should keep talking.

These standards aren’t perfect, and I thought the implementation of them was bumpy. When discussing the standards, it seems that many adults have honest questions about them. Asking teachers, who do know a few things about education standards, can only help.

We teachers should be more than willing to help.