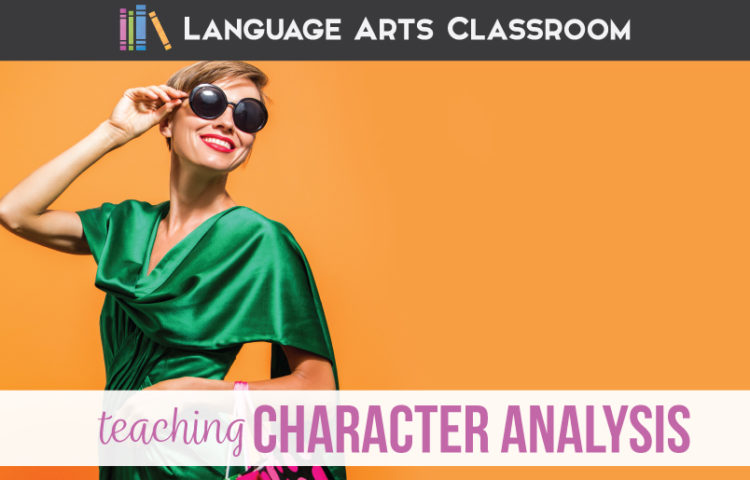 Characterization activities? Here you go! These character analysis activities are easy to scaffold.

Analyzing characters could be my favorite part of literature exploration. Wondering what make a character tick, looking at foreshadowing in regards to his actions, guessing why he’s involved in certain conflicts—it all makes literature fun. Plus, character study activities are great ways to build classroom community.

I have listed fifteen ways to study characterization with literature, potential character analysis activities, and I have also included them in a PDF for your ease. You can access the download by clicking on the image:

You’ll be able to modify or improve the following characterization activities for any literature study!

One of my favorite character study activities is the license plates one. Students can create these digitally or with paper. . . and the finished products are unique.

Create comical, cartoonish puppets of a few characters. If students particularly enjoy this, ask them to write a quick script and act out a scene. Use string, yarn, material, and construction paper.

I often shop the clearance bins at fabric stores for remnants. The puppets are typically small, and students don’t need much material.

If a character is in school during the story, ask students to envision what degree or certifications that character would earn and why. Then write the resume to reflect their achievements.

To create more character study activities from the resume one, have students write interview questions or a follow-up email.

Not only will students find outfits that fit a character, but they will also look at what was popular during that time period. Students will need to identify the character’s societal level and learn what people of that economical stature would wear. This works well for artistic students who want to stretch their imaginations. Students could even create a Pinterest board for a character. 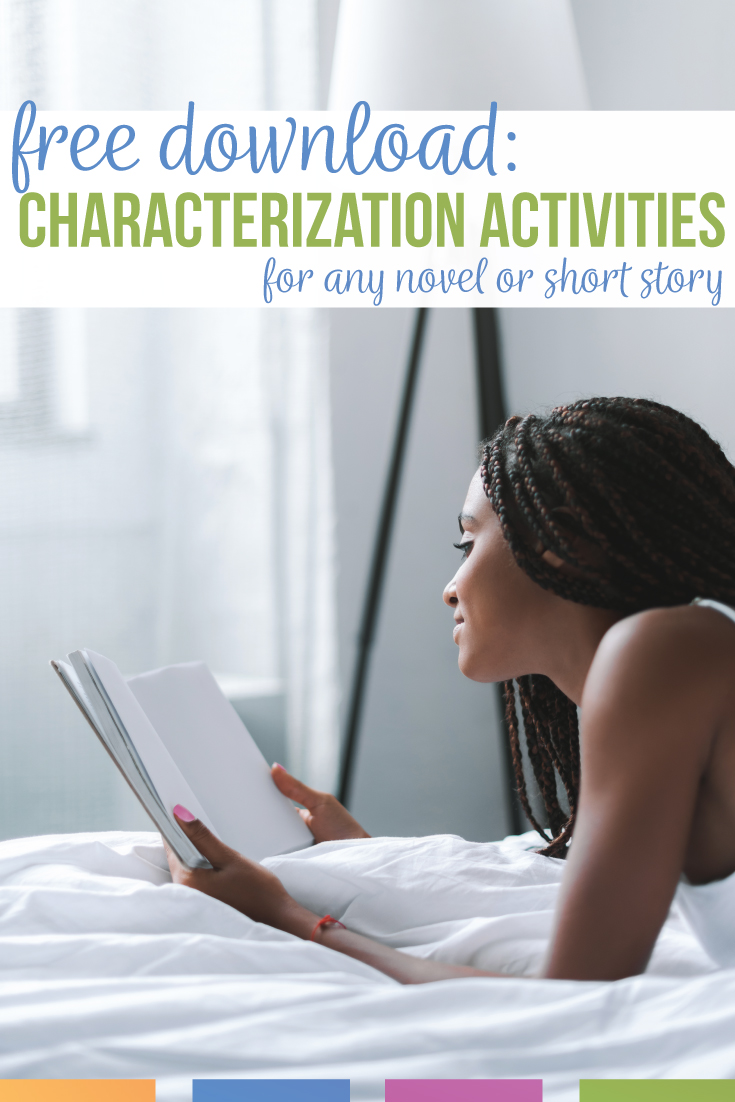 Design a house or bedroom.

Teaching characterization to mathematical-logical students? This characterization activity is for them. Measure the dimensions of a character’s house or living space, and show what furniture and decor will fit in that space.

Shop for a vehicle.

If a character is hard working, perhaps she has saved for a practical car. If a character is a ‘talker,’ maybe she talked the car dealer into a great deal. Which character would drive a truck? Why? Some characters would probably find a vehicle a waste of money and would prefer to walk or bicycle.

A character who insists on driving a new car is also different from a character who shops for a used car, for the best deal. You could even build off these character analysis activities: Who would take public transportation? Why?

Add prediction while teaching characterization, and ask students to provide support. If Daisy and Gatsby went away for a vacation, where would he take her? Probably somewhere over the top—elaborate and expensive. Many young adult novels include romance. Which person in the couple would ask the other to prom? Would there be an elaborate way of asking? Are their outfits and flowers symbolic?

Create a book-jacket for a character’s autobiography.

An autobiography is a story about a person’s life told by that person. The tone and approach that a character would bring to his or her autobiography explains a lot about that character.

An alternative would be to summarize the autobiography on Goodreads or a blog.

Write a food journal for the character.

Coffee drinks? Favorite restaurant? Menu requests? If your character is picky, write a dialogue where he asks for food prepared a certain way. For group work, students could create a menu based on that character’s favorite foods with the reasoning as the description. 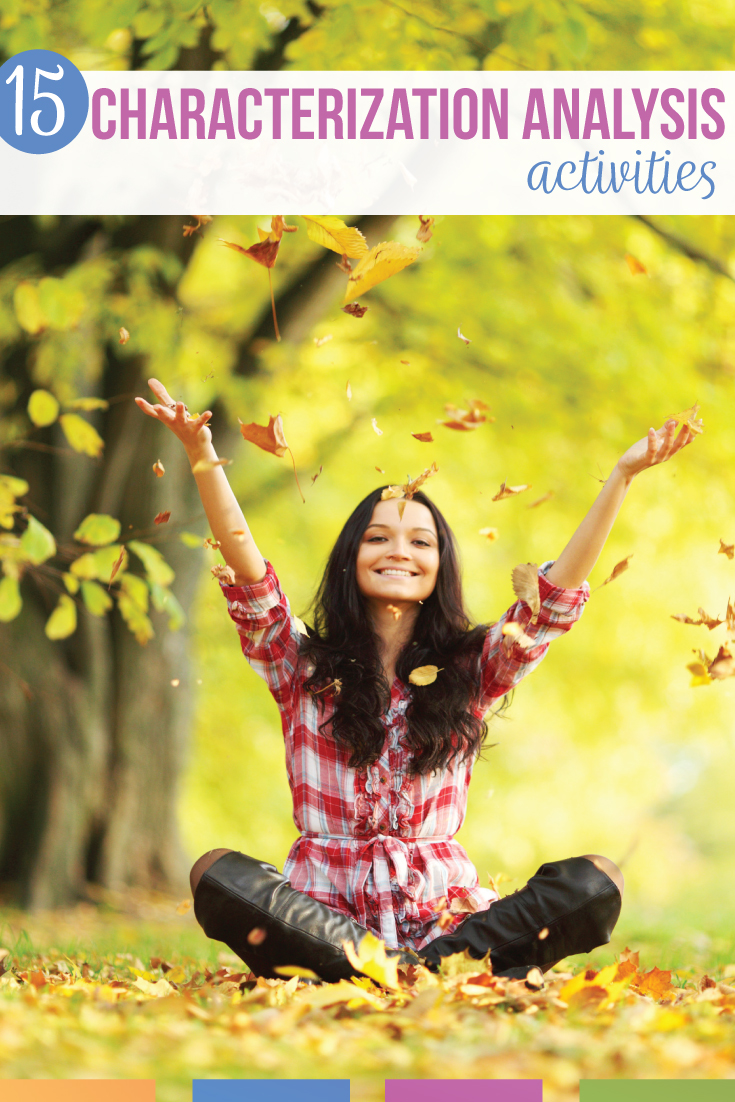 Have characters interact in ways they don’t in the story, but be sure to maintain the consistency of that character’s actions.

Write letters between two characters. Do they follow each other on social media? Who sends the friend request?

Write a journal entry for a character.

When writing a journal entry, students should use the same tone and inflections that are natural to the character. Decide if the character would write, “dear diary” or simply start writing. Encourage students to take a quote from the story as a starter to the journal entry. (Surprise! Students are moved to literary analysis!)

Does the character hide the journal? Where? The hiding location or lack of one probably reveals characterization.

Students love infographics because they can sort the information. Plus, students can focus on the most important parts of a character where they find the most meaning. By honing on specific characteristics, students can then explore those pieces. You can also ask them to draw conclusions about the information they compile. Visual learners enjoy the finished product of an infographic.

Study a character from a new perspective.

Many characters have different beliefs and interactions about the main character. What do readers learn from looking at this character from other points of view?

For instance, when I teach Julius Caesar, I will have students write an obituary for Caesar twice: Once from Marc Antony’s perspective and once from Brutus’ perspective. Students learn about all three characters.

If an obituary is glum for the context, ask students to write a brief profile story, like journalists do for sports figures.

What would a dating profile look like for your character? Would they be shy and reserved? Would they brag? I can imagine very different profiles for Julius Caesar than for Brutus. I’m sure Caesar would write his in first person, for starters.

Finally, while teaching characterization, add a few of these ideas to a choice board or playlist so students can choose an activity that best showcases their understanding.

When looking for characterization activities for any novel, especially on that will lead to strong literary analysis, think about what students will enjoy and learn the most from. Tweak the above ideas, or ask students to create their own activities.

Do you need printable, ready to go characterization activities for any novel or short story? I normally print off a variety and allow students to choose what will help them understand. 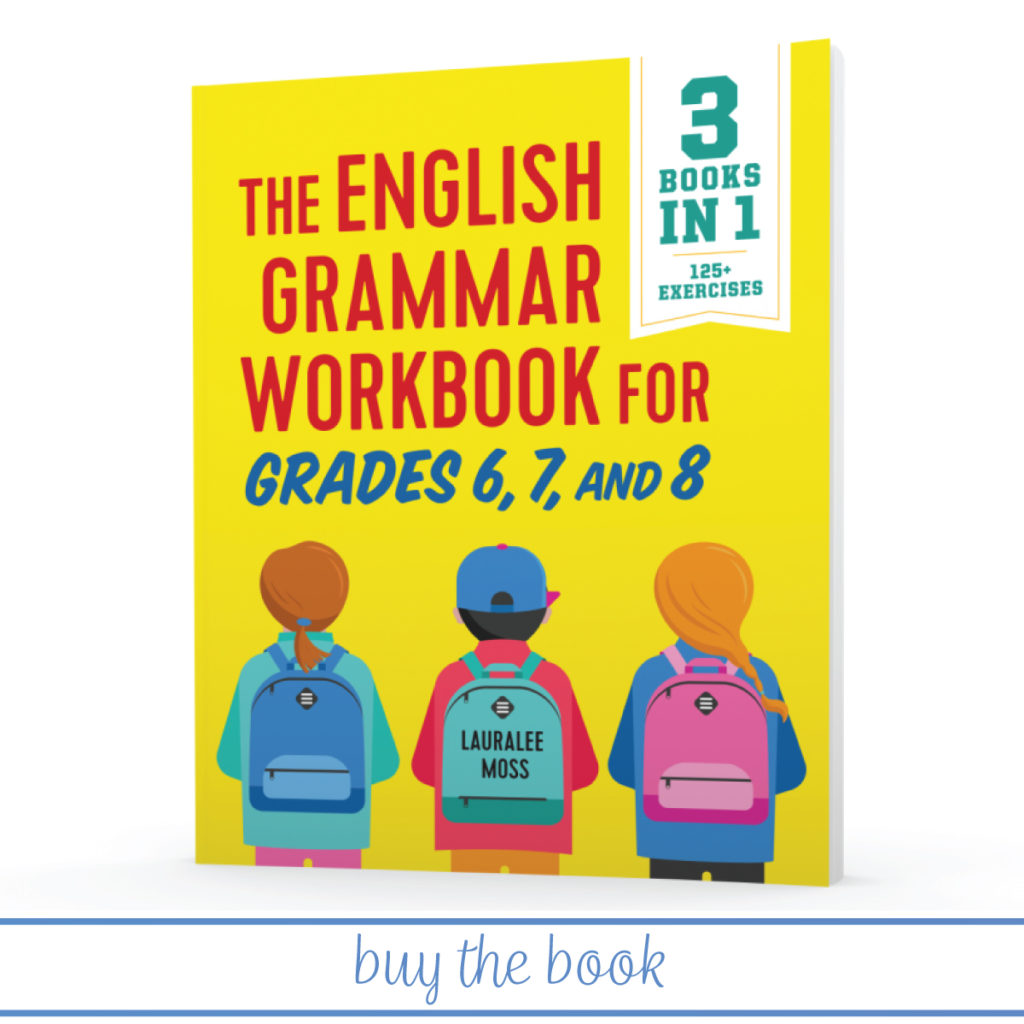